Looking for rap gifts so you can wrap some gifts? We may not be able to put a string of lyrics together, but we have some of the best gift ideas for the rap lovers and hip hop fans in your life!

Whether you’re looking for a thoughtful gift for a family member for the holiday season or searching for the ultimate gift to give a rap fan on a special occasion, we have some amazing rap and hip-hop gifts to fit all styles and budgets.

Check out our top picks of the year!

The Rap Yearbook – From the rise of Hip Hop in 1979 to the more modern era following to this book’s publication in 2015, The Rap Yearbook labels the most important rap songs from each year, perfectly presented by legendary rap icon Ice-T. This creatively formed high school nostalgic-themed yearbook, uniquely to the music genre, includes multiple honorary hits and noteworthy achievements. Named a New York Times Bestseller and chosen by Billboard as One of the 100 Greatest Music Books of All-Time, this is a rap gift that makes a year-round favorite for any Hip Hop fan.

NAS (Illmatic vinyl) – Harvard-interviewed and highly decorated Nasir bin Olu Dara Jones blessed Hip Hop fanatics with his lyrically perfected debut on April 19, 1994. Combine with notable idols such as MC Serch , DJ Premier , Pete Rock , and Q-Tip (Of A Tribe Called Quest), this masterpiece proves to be a product of hard work, craft, and dedication all due to the iconic names behind the chart topping poetic piece. What better way to show respect to the album than a classically formed aesthetic vinyl record, ready for rotation round the needle of die hard fans of the genre.

Biggie Smalls T-shirt and Onesie Set – If you are looking for a gift to welcome the arrival of a new baby, there’s no better gift than this set! Hip hop lovers everywhere still love Biggie’s music, and this clever t-shirt and onesie set is sure to bring a smile to the face of anyone who sees it. The “biggie” shirt can be ordered in adult sizes for mom or dad, or can be a kid shirt for an older sibling. The “smalls” of course, is for the baby. Available in a variety of sizes and colors!

The Complete Rhyming Dictionary – For any aspiring rappers or poets, this rhyming dictionary will be a valued tool in crafting lyrics and producing songs. As an essential handbook, it’s easy to see why this resource is an Amazon bestseller.

A Tribe Called Quest doormat – Can I kick it? Yes you can. This fade resistant doormat makes the perfect housewarming gift for those music lovers with exquisite taste. Keep the dirt out of the living room and let them know this house is the place to be!

The Rose That Grew From Concrete (Poetry Compilation of Tupac) – If you’re looking for a Tupac gift, this is THE ONE. From the sunrise to sunset of Tupac Shakur marked the highlight of the debatable best rapper of all time’s career. Spanning numerous albums, movies, and TV appearances, Tupac performed gangsta rap all for the mainstream media’s eye in the 90’s. However, under the radar Tupac wrote impressive poetry in his youth, growing an inspirational preference for more than one form of literature. For the most loyal Tupac fans, this collection of poetry that stemmed from his original handwriting would make a prized collector’s item. Available in paperback or hardcover.

Lil Wayne Sentence Diagram – Let’s see… you’re shopping for a hip hop gift at a great value, maybe a simple art print for a Lil Wayne fan, and that person loves grammar almost as much as they love rap music. Did we nail it? If so, they will LOVE this print! It can be ordered framed or unframed, and is available in various sizes. (They have lots of other diagram options too, including Notorious BIG and others!

See all of our awesome music gifts right here!

Bone Thugs-N-Harmony Men’s Crossroads T-shirt – In grievance, the concept of ‘The Crossroads’ – portrayed and well executed by the iconic Bone Thugs-N-Harmony Hip Hop group – was created whilst mourning the death of legendary rapper Eazy-E. This sorrowful song from their second official release of E. 1999 Eternal brings tears to even the most steel hearts following the passing of an icon. This shirt is one that would be valued and happily worn by any Crossroads fans.

C.R.E.A.M Wu Tang Clan sweatshirt – Cash Rules Everything Around Me: the motto formed into an acronym by the infamous Wu Tang Clan. The phrase makes for perfectly fitting attire with this sweatshirt, noting the classic hit of C.R.E.A.M by Wu Tang Clan. Comfy, thick, and available in a variety of sizes. Treat your rap fans to a sweatshirt based on the legends and their iconic impact this season or for any random occasion!

DMX Flesh of my Flesh, Blood of my Blood vinyl – The double debut of DMX sparking two albums in a single year including It’s Dark and Hell is Hot and the currently highlighted Flesh of my Flesh Blood of my Blood. This album jump started the icon’s career to an impressive 5 consecutive albums topping Billboard charts. All through his unique style and flow, especially inclusive to note the first two controversial claims to fame, even inviting genre barrier breaking motives when unexpectedly collaborating with the likes of Marilyn Manson. Perfect for the vinyl collection of any music fanatic in favor of Hip Hop classics.

Outkast Southerplayalisticadillacmuzik vinyl – The charming and style-defining debut of Big Boi and André 3000 of Outkast, crafts an aesthetically fulfilling masterpiece formed in 1994 and product of the Atlanta/Savannah Georgia area. Labeled uniquely by a rather tongue twisting album title, this rap gift and collectors item proves to be display-worthy for the hardcore followers of Outkast or the general rap fans.

Eminem The Marshall Mathers LP vinyl – A perfect balance of controversy, lyricism, production, flow, and features, stemming a more mainstream career for the Detroit raised rapper Eminem. Managing an impressive feature list of rap legends such as Dr. Dre, Snoop Dogg, Xzibit, Nate Dogg, and Sticky Fingaz, even straying to work with pop icon Dido to craft the traumatic storytelling hit “Stan.” Proving an impactful piece with hit after hit, show your colors as a Stan this season with this iconic record vinyl!

Notorious B.I.G Ready To Die Funko Pop – Funko Pops are always a hit, so you know we have to share a few in this gift guide! Standing out among the rest, this figurine of the rapper Notorious B.I.G in quality collective form as a nod to his debut album Ready To Die (released in 1994). Not only is it unique for the rapper to make figurine form, this rap gift is also unique to Funko Pop, containing the first hard shell case of an album in the background. Show homage and respect this season to Biggie Smalls, one of the two top dogs of the 90s Hip Hop era.

Looking for other gift ideas? Check out these scarily awesome gift ideas for horror fans!

N.W.A Straight Outta Compton vinyl – An Amazon’s choice product revisiting the N.W.A 1988 release of the controversial yet impactful Straight Outta Compton album. Paving the way for many system rebellious rappers, past the date of release and onwards for decades, proving a footnote in the history of music. Worthy of rotation on record players across almost any Hip Hop music appreciative home, as even the more modern style fans can respect as an important piece.

Run DMC T-shirt – The funky ’80s Hip Hop era path-paving style and fashionable aesthetic of the Aerosmith collaborators crafts a closet-worthy favorite for the die hard fans of the genre. Arguably even non-rap fans can agree that Run DMC were hip hop legends. The tee itself is a simple yet stylish font from 1980 and beyond! This rap gift makes the perfect stocking stuffer this season, as well as a sweet rap gift for no reason at all.

Tupac Funko Pop – Similar to the previously listed Notorious B.I.G Funko Pop comes the ally of Biggie turned rival with time, Tupac Amura Shakur. Earned the often mentioned frontman of the rap genre title, with the topic of rap usually follows the mention of Pac (and rightfully so). When being such an influential figure who formed good intentions and optimistic visions on the world, blessing the masses with followable quotes inspiring better character in adapting fans, with songs as “Changes” and “Life Goes On”. Show your gratitude and loyalty to the genre and start a Funko Pop collection with Makaveli!

Ice Cube in Impala Funko Pop – Collectible packaged piece including rapper and actor Ice Cube riding in his signature Chevrolet Impala, coated in a well-fitting green and gold paint job. From Westside Connection to N.W.A to solo projects and a successful acting career across numerous comedy based titles, Ice Cube is a very worthy icon for the figurine department led by the trustworthy company running Funko Pops! Perfect for the desk display of the N.W.A lover or hater, who prefers either his membership or departure with the controversial group.

Eazy-E Funko Pop – Funko pop is respectful to the original legends and personas, including a wide variety of musical genres whether that be the old school masters of rap or the newcomers. Compton born and raised MC Eazy-E weathered a dusty road through hard times and still managed a placement among legends. Following his death, he was even gifted a golden casket and a huge attendance which all came well deserved for his impactful career. In collectible form, have the said legend on your desk or location of your wishing!

The Miseducation Of Lauryn Hill vinyl – Formerly a member of The Fugees consisting of Wyclef Jean, Pras, and Lauryn Hill herself, Lauryn Hill proves to be the leader and pathguide for female MC’s to follow in the footsteps of. Releasing her solo debut on August 25, 1998 with notable hits like Everything Is Everything and Doo Wop (That Thing), showing her capability of stand alone projects stemming from The Fugees. Pick up or order this perfect rotation worthy record for your favorite hip hop lover.

Want to listen to these amazing rap and hip hop artists on vinyl? We recommend this highly rated turntable!

Contact High: A Visual History of Hip-Hop Hardcover – This #1 Bestseller and one of TIME‘S 25 Best Photobooks of 2018 the perfect gift for any music and photography fans. Featuring rare outtakes from over 100 photoshoots alongside interviews and essays from industry legends, this book gives an inside look at the work of hip-hop photographers.

We have SO MANY sweet gift ideas for music lovers over here. Don’t miss them! 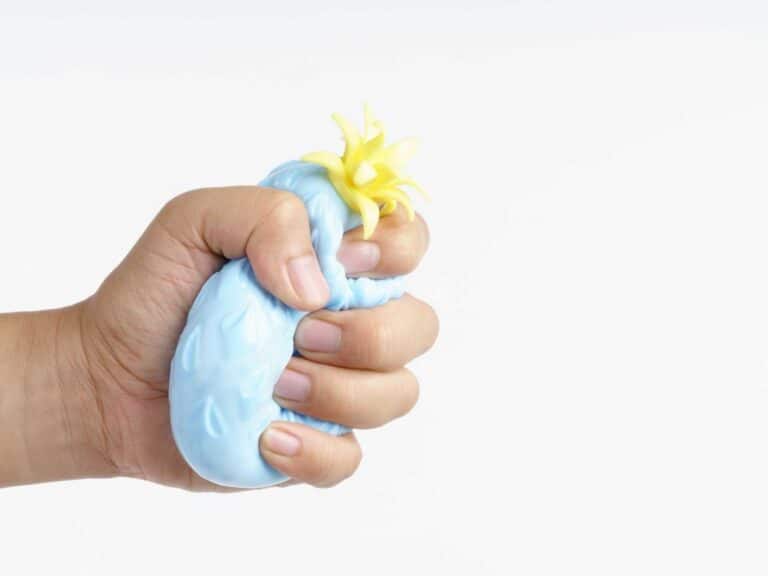 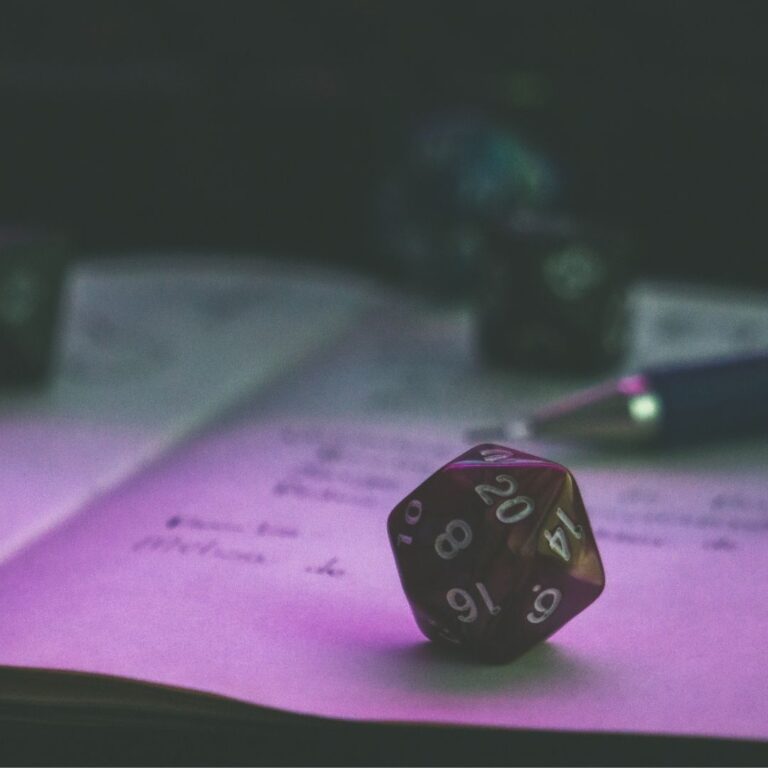 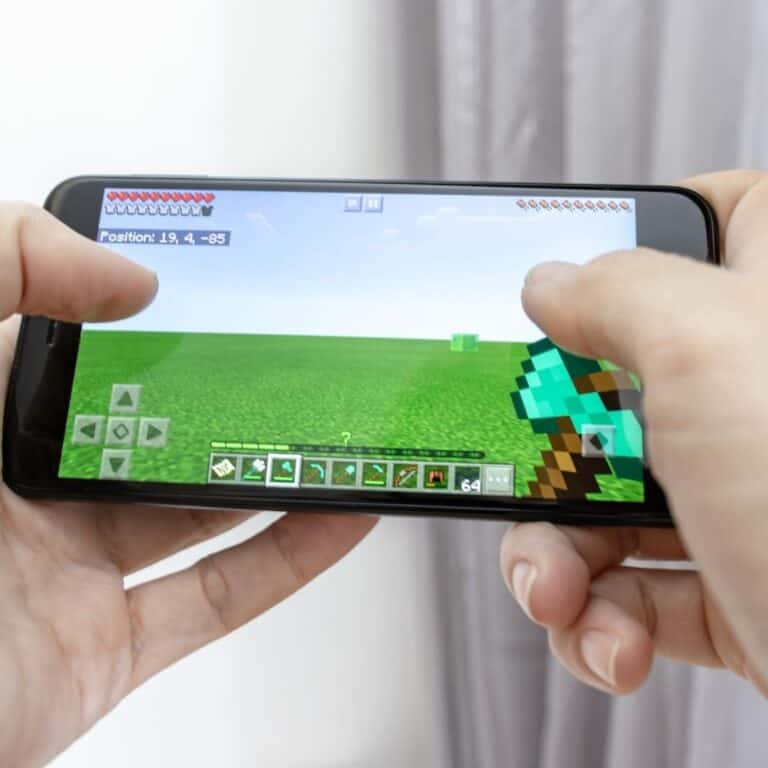 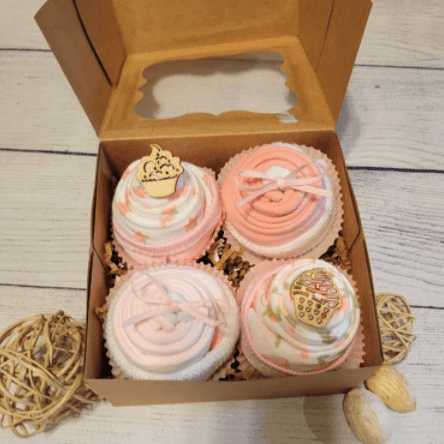 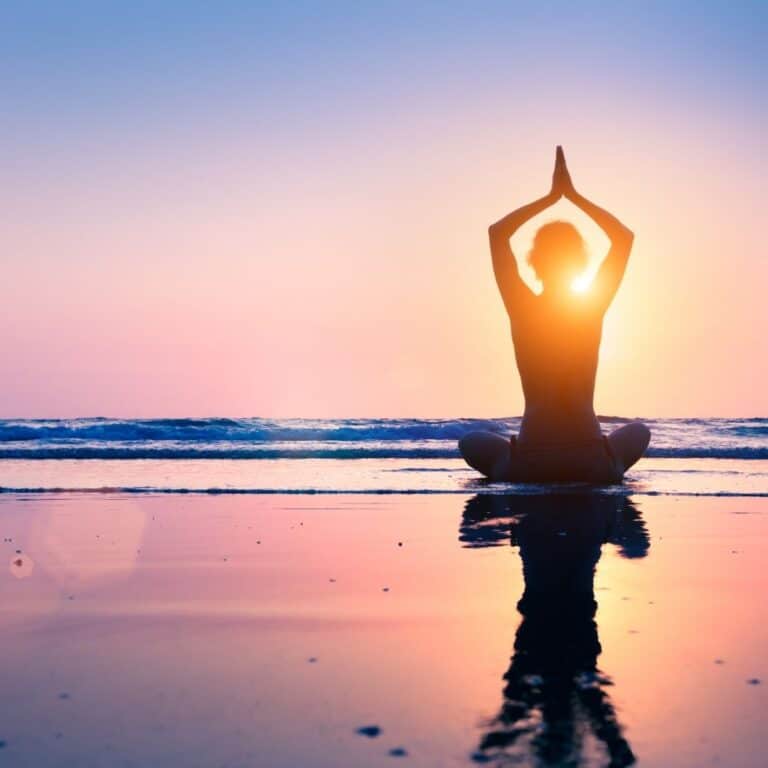