Who says you can’t buy scary gifts outside of October? If you’re shopping for a super fan of horror movies, these gifts are sure to produce piercing screams of delight! Check out our top 20 gift ideas for horror fans that they are sure to love.

Released in 2017 across numerous consoles including XBOX one, Playstation 4, and Nintendo Switch, Friday the 13th (The game) brings the slasher horror movie concept to online competitive gameplay. This game features a total of 14 counselors & 10 variations of Jason, countless weapons both for the counselors and Jason himself.

The concept: one online player will be selected as Jason and numerous others will be selected as counselors, all trying to either escape or defeat jason before becoming victims themselves. All in consideration would make the perfect gift for any loyal Friday the 13th fan in fun and appealing gameplay.

From 1980 to 2009, the Friday the 13th deluxe edition set is inclusive of all 12 movies across 16 discs and is matched with a beautiful display case. Featuring numerous Jason styles across the box and uniquely packed with binge-worthy bonus features such as uncut and extended versions. All either rated R or unrated, this set proves a wellworthy gift for the average classic craving edgy horror movie fan. Cinematic history and arguably the mainstream introduction to classic slasher films, all within the grip of an amazing price.

Crafted uniquely based on the VHS cover of The Texas Chainsaw Massacre. Wrinkle-, shed-, and fade-resistant, this plush blanket is perfect for all seasons. Speaking the mind of a true horror fan to guests and family in the comfort of your own home, this blanket will prove to be a valid conversation starter. For the fun and old fashioned debates on horror movie tastes, this is a gift any horror buff will love.

One for the loyal Stephen King IT fans, whether it be the book, the 1990 movie, the 2017 revisit, or the 2019 sequel. This Loser/Lover t-shirt proves admirable to the true IT fans with a cult following or even new and approaching fans, uncommonly managing to bond the two.

All product of the gorgeous concept of marking out the negative and forming the positive with the transition from loser to lover. As does Eddie Kaspbrak and his friends aside in the optimistic formation of the losers club, arguably but truthfully creating positivity within a product. This shirt makes a fashionable stocking stuffer for the new-coming or veteran horror movie fanatic.

Returning to the modern film among the legendary go-to classics, IT secures a spot among the noteworthy by horror movie viewers. Impressively acknowledged by the strict standards film critics and general viewers enforce, and of course following IT’s success is merchandise.

What better way to show your representation and overall support than a collectible Funko Pop figurine of the haunting Pennywise himself. A certified dream intruder in nightmares resting on the collectors nightstand.

A standout black sheep-like film, Carrie brings a female lead in a horror movie to the big cinema screens during the impressive date of 1976 and following the same lore until the remake in 2013. Carrie White herself proves worthy to stand along the classic fear-grinding names such as Jason Voorhees, Michael Myers, and Freddy Krueger. This vintage poster t-shirt would be a scream among fellow horror fanatics!

A Nightmare on Elm Street T-shirt

The 1984 series sparking slasher based film collides with the modern trendy aesthetic of today’s teenagers. Merging the different but welcomed concept of style collision between modern age and the 80’s perfectly. Whether it be public wear or cozy pajamas, this Freddy t-shirt is a lovely choice for any horror fan especially showing preference to Freddy Krueger and the raw original atmosphere in his lore and presence.

Inspired by the eerie 1973 genre forming classic and influential horror honorary movie infused with the desire to gamble or compete in harmless exhibitions, crafts a rather uniquely-themed deck of cards in the taste of horror fans worldwide! Designed and based around the groundbreaking possession of Regan Macneil in fiction captured film. The Exorcist seems a fitting theme for the numerous even countless games available within the limit of paper crafted cards. The Exorcist playing cards make a terrifying stocking stuffer this season for any particular horror movie fan!

“Sometimes dead is better” – a controversial slogan written for the Stephen King novel turned film adaptation in 1989. Based on the thrilling concept of the resurrection of deceased childhood pets and (even more traumatically) human beings.

A plot thickening proves Pet Sematary a classic movie and worthy of ongoing merch – and what better pick than a fitting gloomy and foggy 100% cotton Pet Sematary t-shirt! Presented all by the new all-black aesthetic style of today’s trends.

These stylish and dapper high top sneakers include a wonderful all black silhouette of Jason himself on the side, which would pique the interest of any Friday the 13th fan! Including a perfectly fitting blood red faded atmosphere in the background, these rubber soled fashion statements are available in a variety of adult sizes. This pair of Friday the 13th sneakers would most certainly be a nice addition to the wrapped gifts below your tree this Christmas!

The nostalgic feeling of voting for prom queen in your youth is embedded into this 100% cotton aesthetically fitting “Carrie White for Prom Queen” tee! Caked and coated by a background of fire for the edgy queen miss slasher of the 70’s aesthetic and cinema screens. Correctly tagged by the proper date of the haunting films release date in 1976, showing loyalty to the lore and plot. All the more reason to add this iconic attire to your gift list!

Horrifying familiar faces in this horror movie sticker pack for random surfaces and locations, including Freddy Krueger, Jason Voorhees, Chucky, Michael Myers and a continuously expanding list of eerie characters! Preference to a personal pick of a certain character? The long list of names is most likely to possess your favorite slasher or haunter!. With such a large quantity to choose from, your gift recipient is sure to love this collection!

This horror movie mosaic features a saturated image of the terrifying Pennywise from IT, a sight that sends chills down anyone’s spine. The print is filled with a scattered list of horror and thriller classics such as The Exorcist, The Conjuring, Carrie, and an infinite list of frightening movies from previous decades. A remarkable amount of 90 horror titles and 34 individual fear wrenching characters makes the perfect wall decor for the average horror fan showing respect to the classics. (We suggest going with the canvas option for an amazing quality wall art!)

The hesitantly approachable location for wanderlust travelers crafts a personal favorite on the list. The cursed destination could be labeled at your doorway, in your media room, or anywhere your decorative desire chooses! Weighing only 0.4 pounds, this Camp Crystal Lake sign makes for an easy and manageable move for an indecisive mind. Sure to be a noted and conversation starting home decor item as soon as received with a smile!

Comfort within the cotton sewn horror, this classic t–shirt was designed around the original VHS cover of Friday The 13th (The Final Chapter). The supposed end of the series sparks a once in a lifetime aesthetic and atmosphere all within your fashionable sense of style. Creatively color restricted by the majority blackout slasher fan theme breeds a very worthy t-shirt for the veteran and ametuer gory kill-count craving film fans.

This horror movie bracelet is notably charmed and blessed by bone-chilling names across the span of your wrist, all with a silver and shiny blood red coating for a matching theme. Featuring the all too familiar nightmare-intruding faces from under your bed and in your closet, with evil grins wielded. Even going as far to include the killers weapons as opposed to just the killers themselves! Well to be worn by any horror fanatic, yearning for a statement in their film taste!

Stephen King’s best seller meets cinematic release meets home decoration for the true book and movie fans. Based on the original 1989 VHS movie tape case and the haunting pale face of the dead turned walking. Any horror movie fan would love to have this movie poster hanging in their home (make sure to include a frame!).

Straying from the original concept craft of funko pops comes a standout product among the other figurines provided by the quality company. Including Pennywise, Mike, and Stan, this trio makes for a valuable collectible, wielding even the characters unique weapon choices such as the tools in hand from Mike and Stan. All wrapped perfectly in a product preferably to stay packaged for it’s lovely worth and raw uncut aesthetic. Made specifically for desktop decor of worldwide Stephen King and general horror followers!

The Grady Twins! With these names lingers horrific emotions, so professionally delivered by the cult classic The Shining from the 1980 film. Nothing comes close in comparison to the unexplainable horror formed when viewing the dead still pigtailed twins in the hallway of a haunted hotel. Containing both twins in one box, this surely will be the shining star gift of a horror follower’s Christmas, birthday, or any other following occasion.

‘Based on the Novel by Stephen King’ Hoodie

‘Based on the Novel by Stephen King’ is a phrase seen before almost any solid and well-written spooky read, including IT and Pet Sematary. Followed by countless other titles and positively reviewed film adaptations for decades moving forward, comes a simple product purely made with only words – yet nonetheless worth the purchase. Especially considering a comfy and warm sweatshirt, this gift for the horror fan is positively sure to be labeled a favorite in the closet or on display. 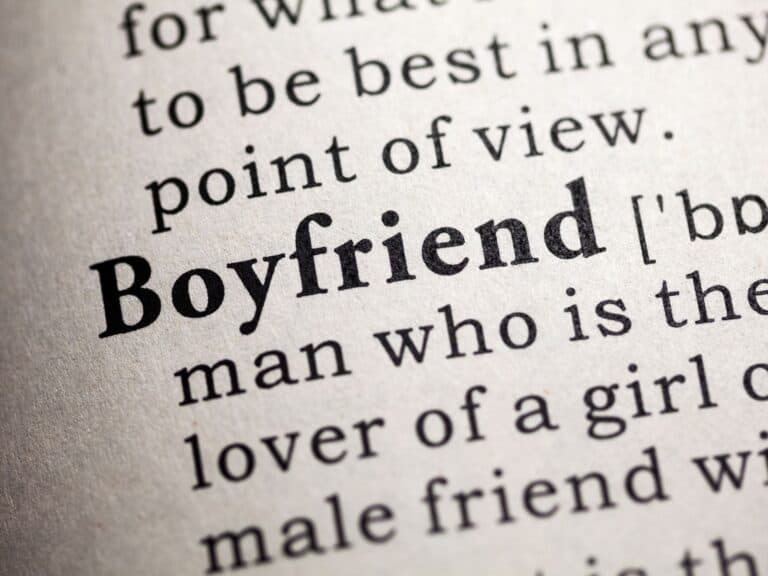 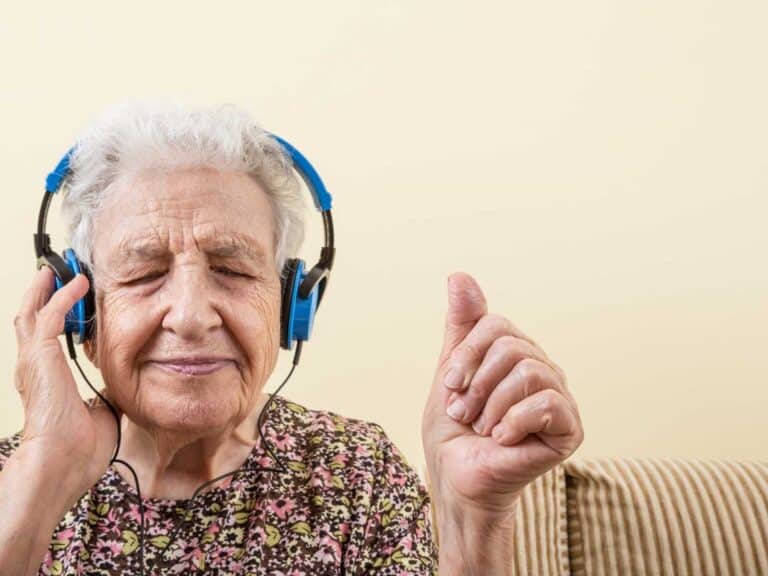 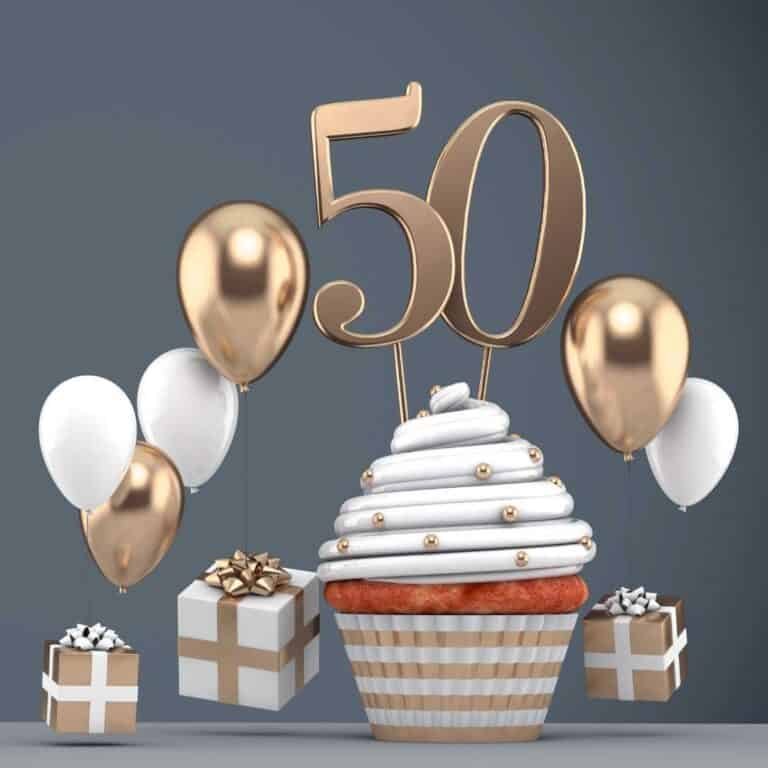 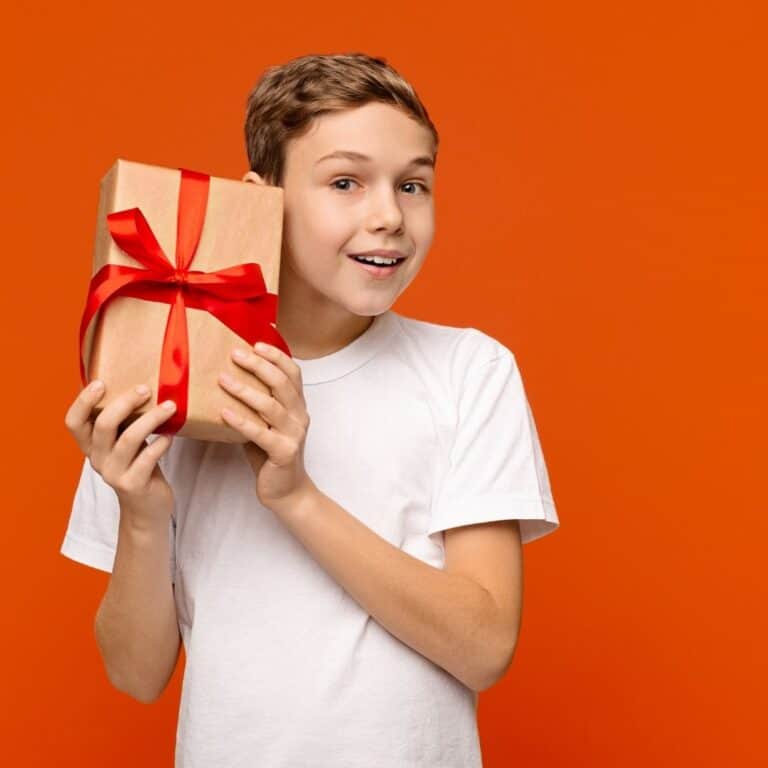 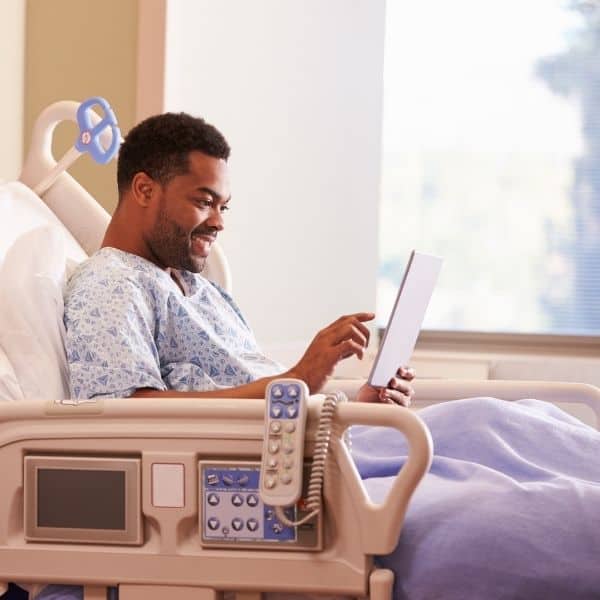